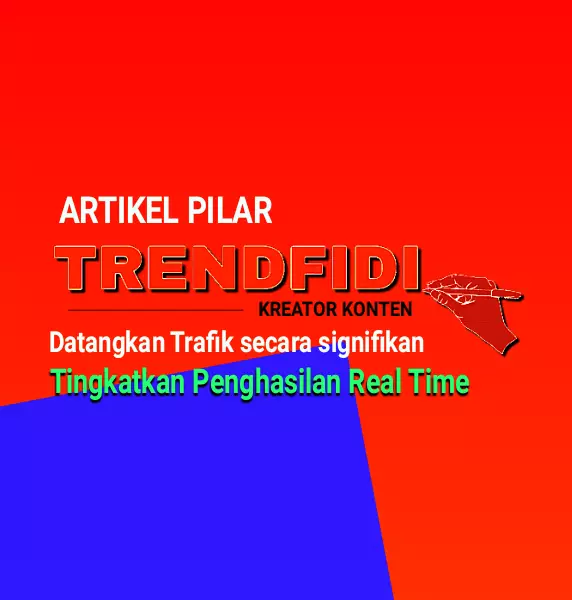 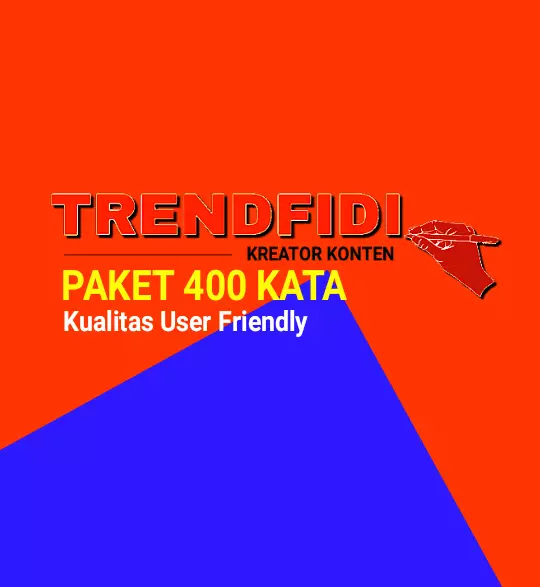 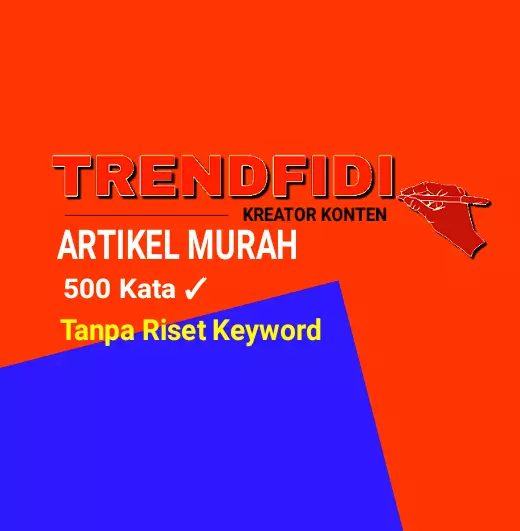 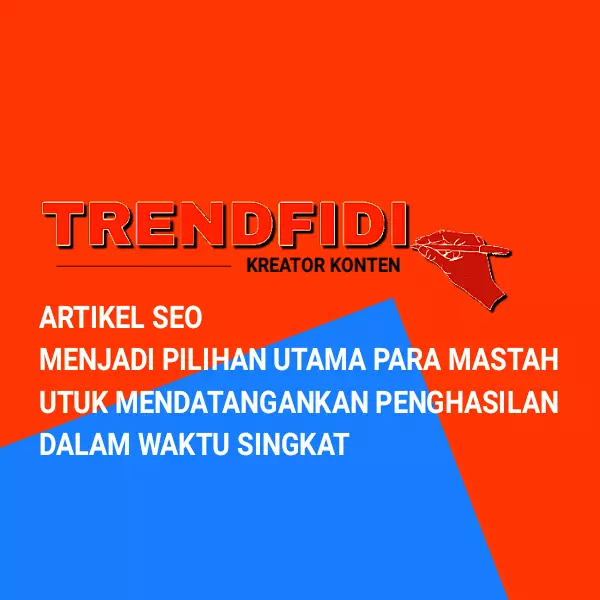 Balmond build to defeat Alucard Fighter © Mobile Legends – Choosing a balmond to fight Alucard is the right choice, he is stronger than Alucard, which mostly only builds a pisical attack item. My personal experience while using a Hero balmond and building energy are not difficult things. Faster and if one on one is balmond vs alucard, surely Alucard will lose, Is there a way to do it all? Enough to build a balmond power so you can ward off attacks from Alucard and you will be guaranteed to win in the match

1. battle spell Execute
Execute bettle spell is capable of providing “tru damage” up to 200 and if alucard is locked and HP * is below 10% and you use Execute, then alucard will immediately lose, We recommend that the use of Execute battle spells be targeted at opponents who have * HP below 10 % and damage will continue to increase according to the level

2. Adjust the emblem to build a balmond
Select “Tank emblem” because it has the ability to strengthen enemy attacks and will definitely be able to convert HP to “Physical Attack”, so that Balmon will be resistant to attacks while being able to create greater power when using kill

3. Item build Path Balmond with Queen’s Wings
Able to reduce the damage received from the opponent’s attack and create a physical Lifesteal of 30% obtained from the maximum amount of HP owned by Balmond. Of course this can make Balmond survive on the condition of fighting Alucard to lose

4. Item build path Balmond with Blade Armor
4. With Blade Armor, the balmond will be resistant to attacks even though the number of HP currently possessed is below 10%, or Strengthens Balmond from the damage received.

5. Item build path Balmond with Warrior Boots
Warrior Boots Has an incredible Physical defense stack, besides being able to increase speed, this item can also provide power to counter your opponent’s attack and keep the balmond alive even though it gets attacked several times.

6. Item Build path Balmond with Cursed Helmet
If you prefer to Clean the Lane and destroy the enemy turred, then you can build a balmond with Item Cursed Helmet because this will be more effective and increase time. Passive is able to provide magic damage of 1.5% of the maximum amount of HP owned by Balmond.

7. Item Build Path Balmond with thunder belt
It is appropriate to use it for Balmond who prioritizes attacks on opponents because this thunder belt item is able to create slow effects that can make alucard difficult to avoid Balmond attacks

Balmond is one of the best strong heroes on the front lines. The damage that the hero has is very durable. Balmond can be used with your team because it is a strong tank and a great fighter. He can handle the damage that occurs when receiving an opponent’s attack by absorbing damage from another Team or like a hybrid. He can also be a great hero that no one can ever kill if you know how to properly build balmond items and know how to play tank / fighter balmond

With the items described above and you use items, then you must be able to win the game in ranking mode, if you still lose the match against Alucard, then you must learn how to play Balmond in VS AI mode. Choose a balmond and choose an alucard opponent, Learn by adjusting attacks and how to avoid alucard attacks. use Physcall’s Defense Item to counteract while attacking your opponent

Those are some items that you can use to build a balmond to become stronger, more deadly and of course able to defeat Alucard in one single attack and Execute added one. But it all depends on how you play Balmond in the arena. The combination of the items above aims to build a balmond in tank and fighter mode.

Latest updates: How to build balmond items and win victories with your team

Do you often use Balmond in Bang Bang’s Mobile Legends online game? If you answer yes, then this guide is suitable for those of you who want to become a Berserker, you need to know that Balmond needs to be equipped with some of the right items in order to be able to fight strongly with opponents while in the arena. You are very lucky because this guide teaches you to make items for balmonds so you can win matches in classic or rank mode. there are several ways to build balmond items that you can learn on this page and certainly synergize well and have the ability of balmond demon blood. We will create a legend for the balmond hero in the Mobile legend: Bang bang game. Let’s enter the stage of making balmond…

If you want to strengthen your defenses, then Bloody Guardian is the item you can choose to build your balmond. This Item has considerable ability in maintaining attacks on magic, Physicall attacks, etc. It will function in the mind of balmond that defense is the best choice. These defense forces emerge from a maximum combination of HP, Armor, and Magic Resistance owned by Balmond. Balmond will realize the fact that he is a hero who can survive long on the battlefield. This is not a problem and even he will absorb all the damage that is going on. While the durability of the Balmond is higher and cannot be compared to other tanks that have been in the game and it will persist as long as it increases the damage. When the balmond gets his blood intake, he will become more aggressive and not afraid of dying.

Some of these extra armor can strengthen the balmond from attack so that he will survive as long as the enemy does not attack continuously.

Add Trendfidi to your Homescreen!